← back to
Hivern Discs
Get fresh music recommendations delivered to your inbox every Friday.

It's All Over Remixes 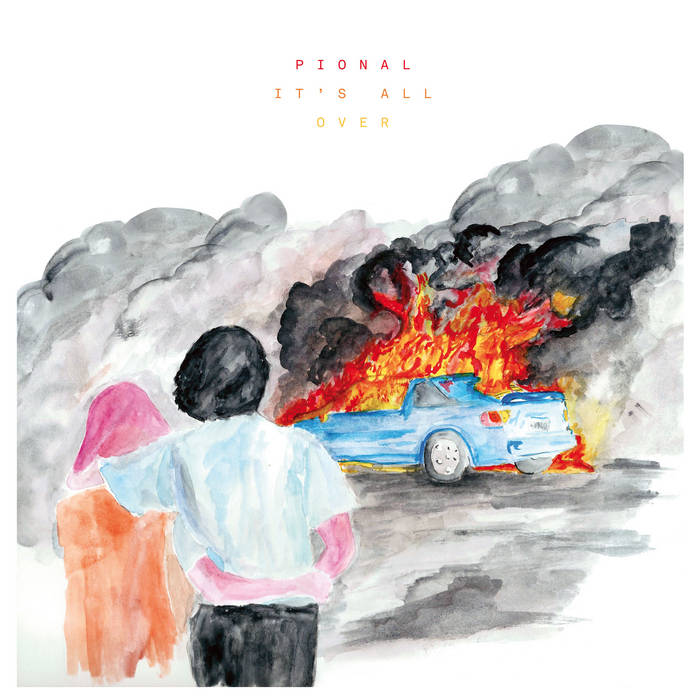 A while ago we released “It's All Over” as the first entry in our Blanc series. It had been a vinyl-only release limited to 100 copies. But the project was not complete. From the beginning we had the idea of re-issuing the track in another 12” with remixes. And here it is. The vinyl includes remixes by label boss John Talabot and young Belgian producer Locked Groove. The digital bundle also includes the highly sought-after original version, a second take of Talabot's remix and an alternate version by Pional himself.

Bandcamp Daily  your guide to the world of Bandcamp

Nightmares on Wax and Bremer McCoy stop by with their sublime new LPs.